Deadpool has decided it’s time to move out of The Agency. As his “best friend” — at least for now — it goes without saying that it’s your responsibility to help him pack.

In his Week 9 Challenges, collect his unmentionables and salute his pants to unlock the X-Force style of the Deadpool Outfit! 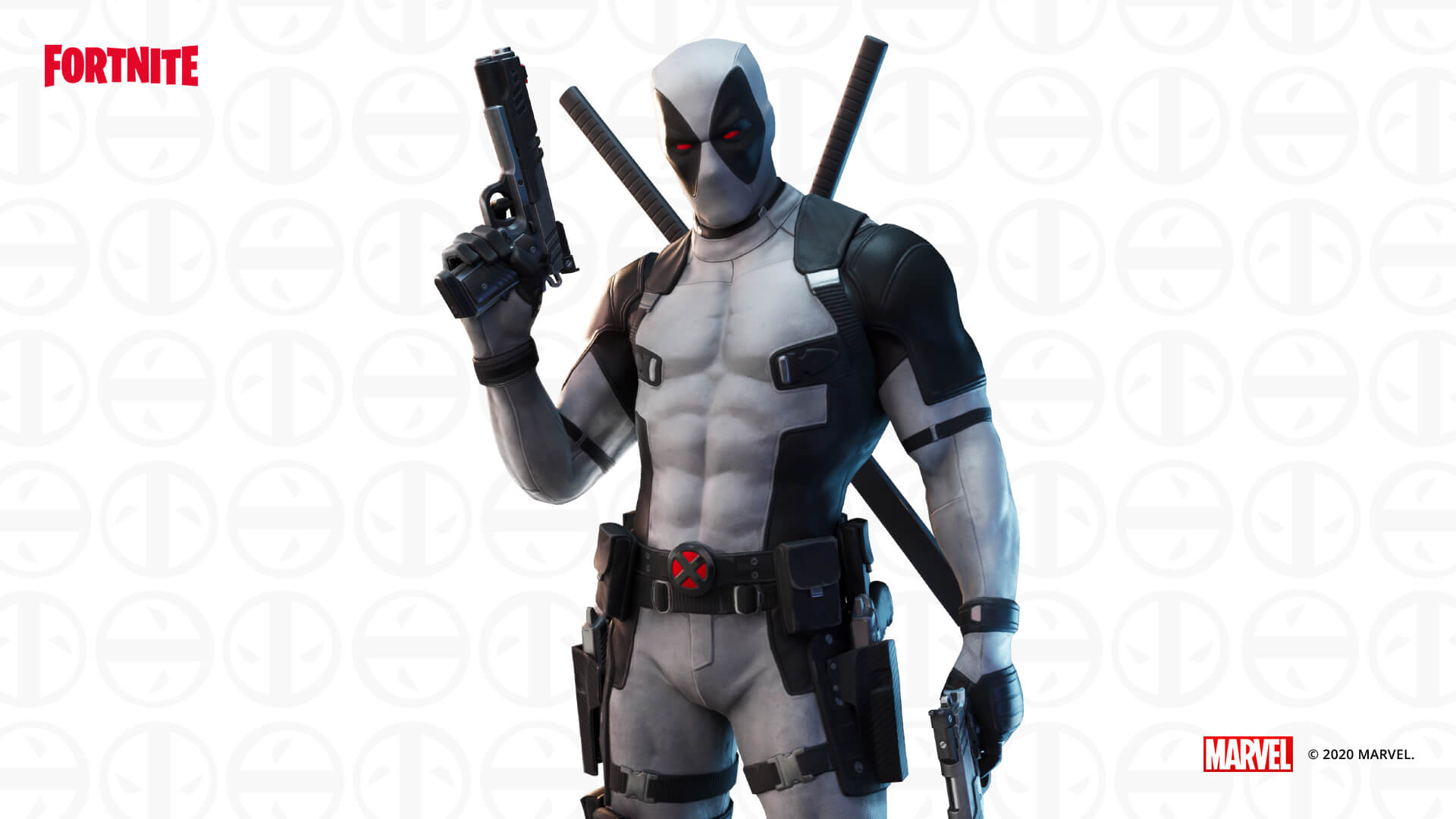 You don’t have to worry about driving him to the airport, though, for the X-Force has arrived to rally the infamous Merc. Wreak heroic havoc and squad up the X-Force, including:

All three and their gear are now available in the Item Shop!

To unlock Deadpool’s Outfit, make sure you have the Chapter 2 – Season 2 Battle Pass and complete his Week 7 Challenges: finding 2 of his Pistols and bringing them to him.

And for the Maskless style of Deadpool, make sure you complete his Week 8 Challenges: finding his pool floaty and taking part in his Yacht Party.

All of Deadpool’s Challenges will be available until the end of the Season.

Sis vs. Bro | Baby Controls Everything We Do For a Day