What The!? Deadpool Unmasked in Fortnite! 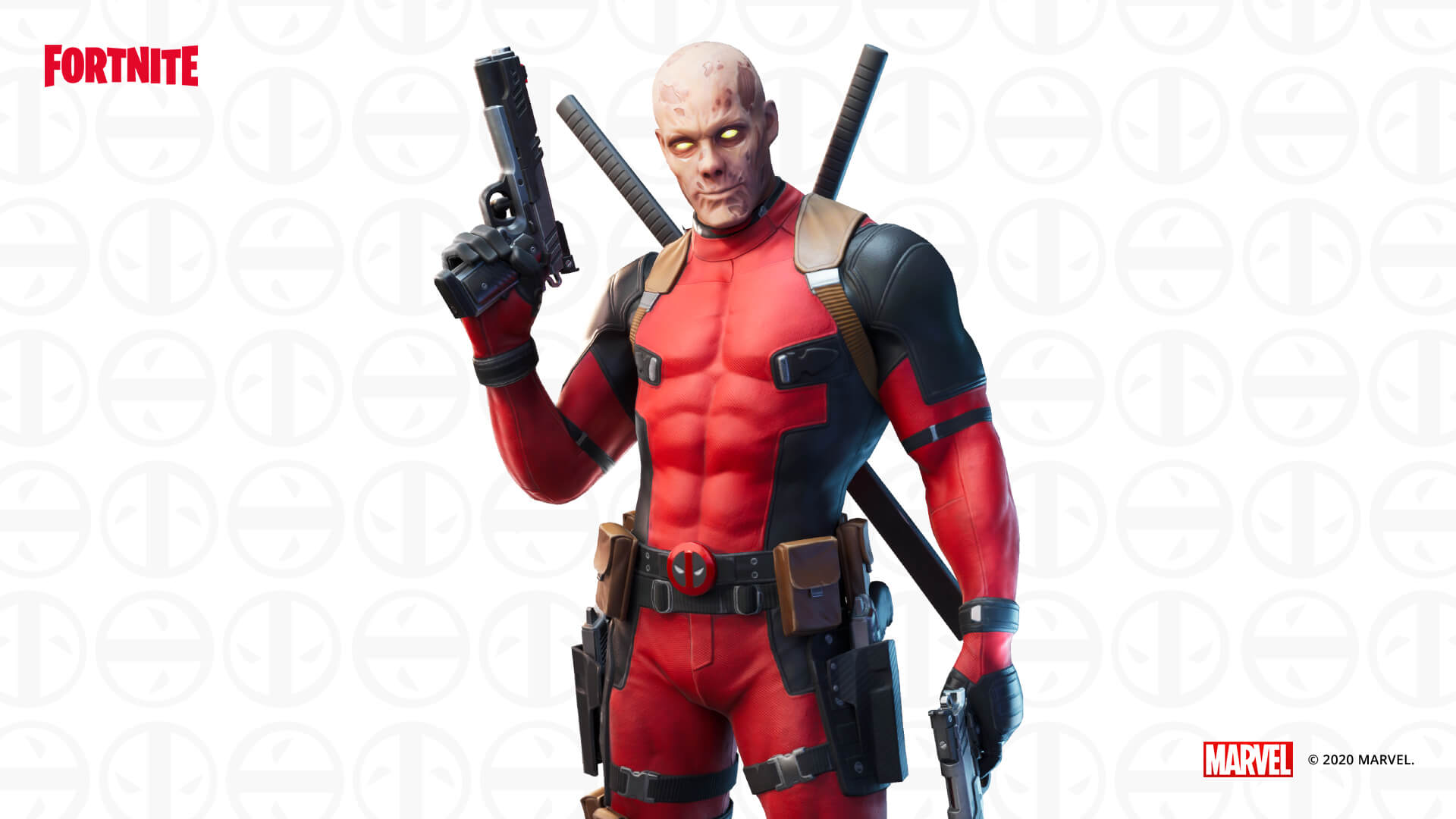 Despite his streaming success, Deadpool’s outbursts have come back to bite him, as the pipe damage from throwing his controllers has flooded his room into a swimming pool.

However, that’s not stopping him from having a good time. Join Deadpool’s Yacht Party and unlock the Maskless style of the Deadpool Outfit — available now!

To get this style, you gotta help Deadpool with another small request. In his first Week 8 Challenge, find his pool floaty so he can live with the flood until The Agency takes care of it. And then in his second, claim the style by taking part in the Yacht Party!

Haven’t unlocked the Deadpool Outfit yet? As part of the Battle Pass, you can unlock it by completing his Week 7 Challenges: finding two of his Pistols and bringing them to him. Remember, as Deadpool says, it’s not a favor — it’s a side quest.

But what fun is a Yacht Party without pals? Deadpool’s not only taken over the Yacht, he’s taken over Cuddle Team Leader and Raven. Head over to the Item Shop to grab the new Cuddlepool and Ravenpool mashup Outfits.

See you on the Yacht! 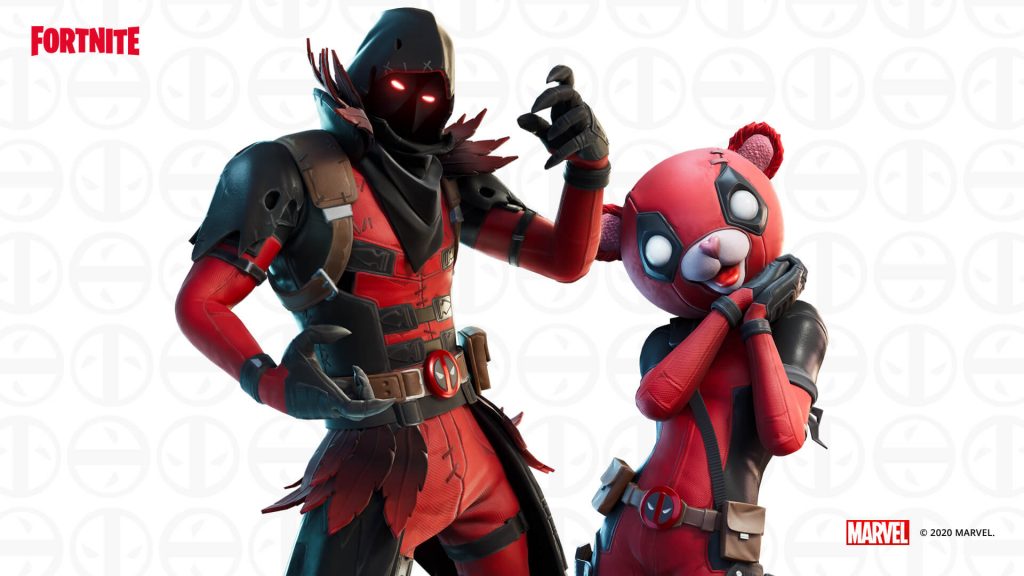 3 Things I’ve Been Doing During the Coronavirus Quarantine 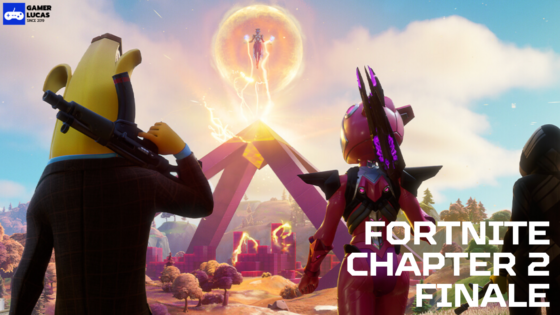 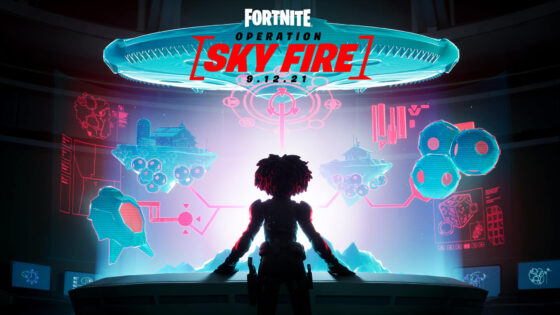 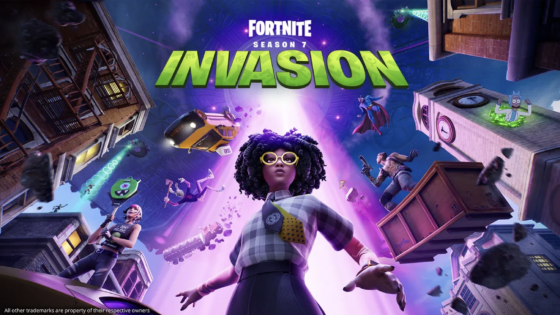 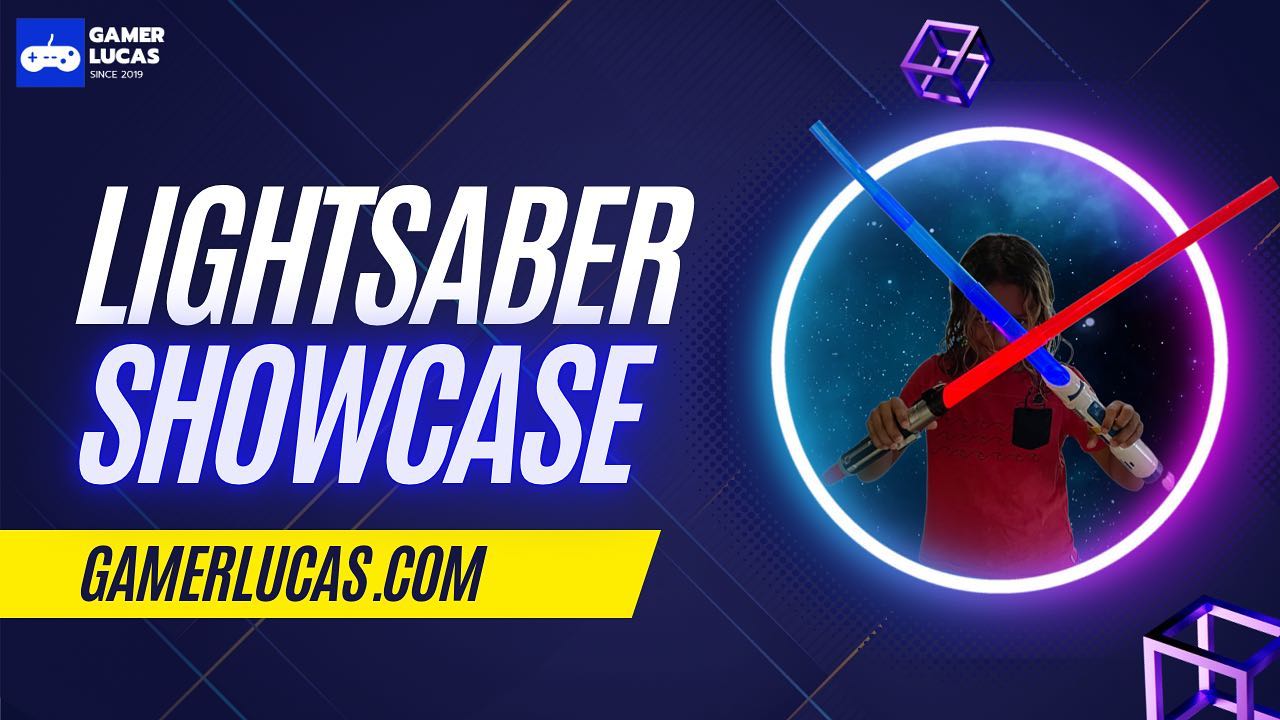 gamerlucas731
•
Follow
I’m back with a new video! This time, I showcase all my Starwars Lightsabers 🔴⚫️🔵🟣🟢 Visit GamerLucas.com to check it out and let me know what your favorite Lightsaber is. #GamerLucas #StarWars #TheForce #DarkSide #Lightsabers #YouTube #HiGamers #Fun #DarthMaul #DarthVader #KyloRen #LukeSkywalker #Yoda
View on Instagram |
2/12 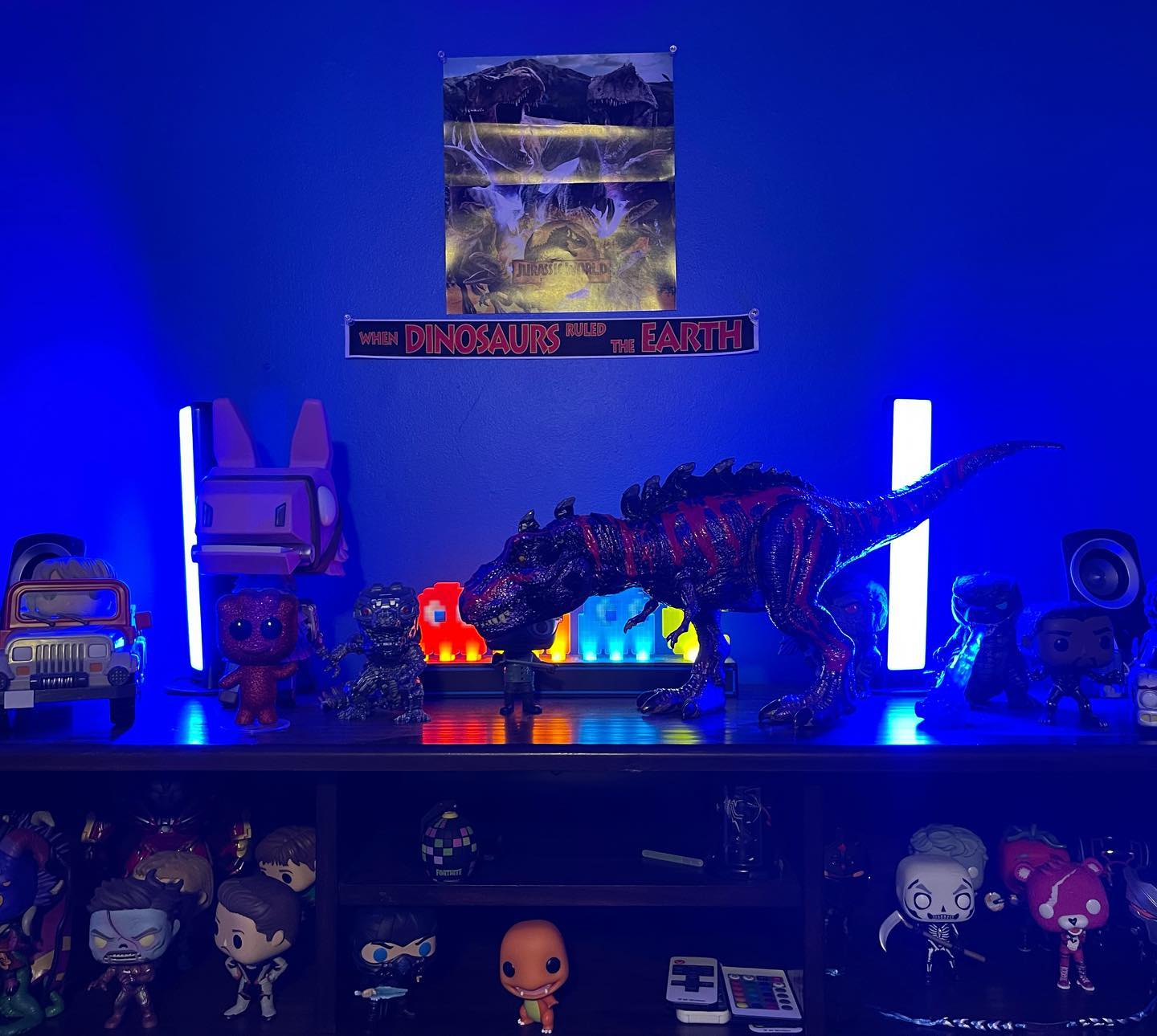 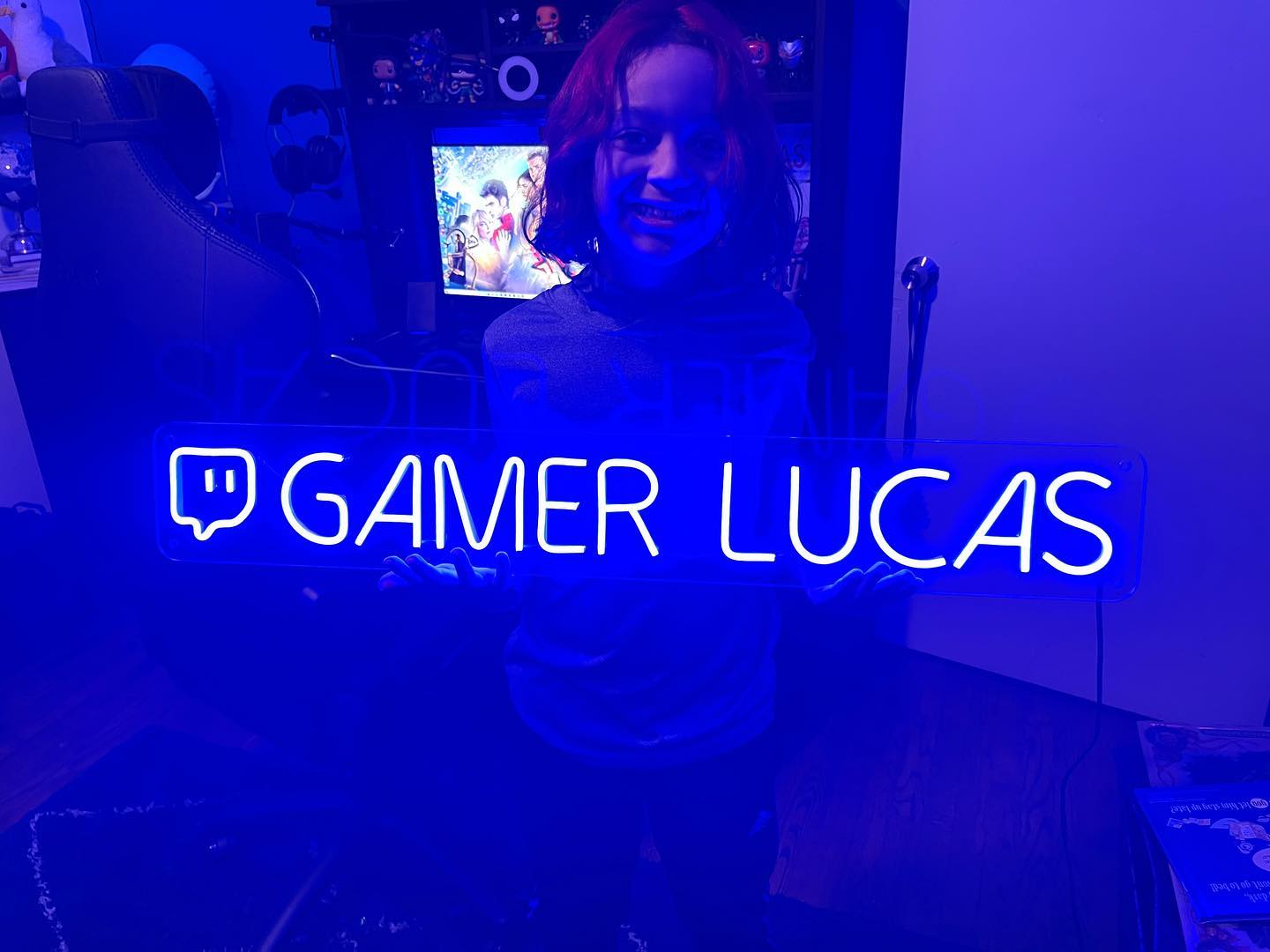 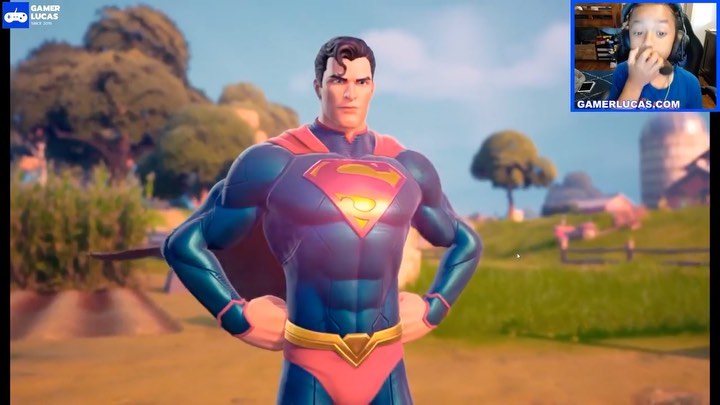 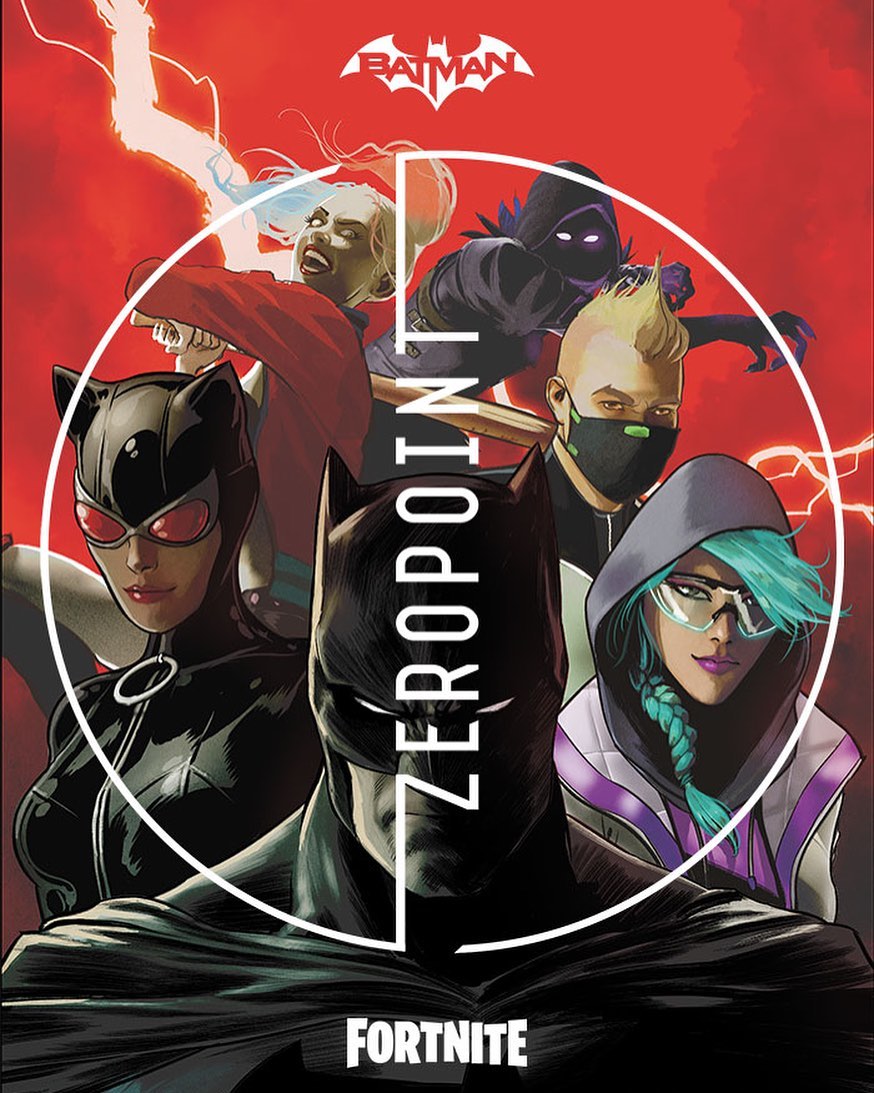 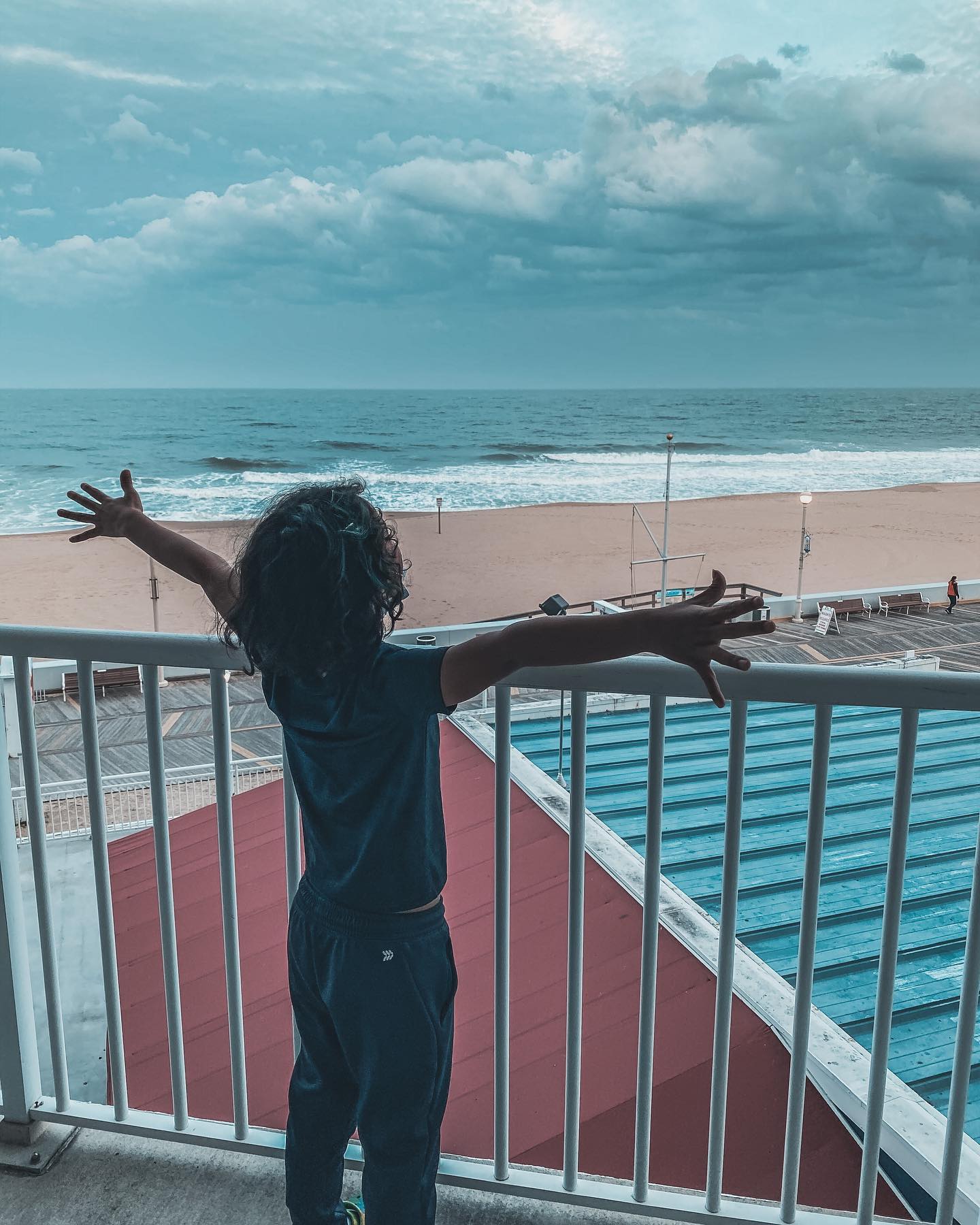